Christopher F. N. Schultz died attempting to rescue Ashton M. C. Schultz from drowning, Detroit Lakes, Minnesota, June 15, 2019. Ashton, 3, was standing on a bridge walkway that spanned a channel that connected Curfman and Detroit lakes with his father, Shultz, 31, construction laborer, when he fell into the water. Shultz, fully clothed, immediately jumped into the water and reached Ashton. Schultz grasped Ashton under his arms and held him up above the water. Schultz, holding Ashton, swam about halfway to the bank but began to struggle to stay afloat. Schultz’s friend entered the water and took Ashton from Schultz, and others also entered the water to help. Ashton was brought to the bank but efforts to immediately locate Schultz, who had submerged, were not successful. Police and a dive team responded and located Schultz in the water, unresponsive. He was taken to the hospital, where further efforts to revive him proved unsuccessful. Ashton was uninjured. 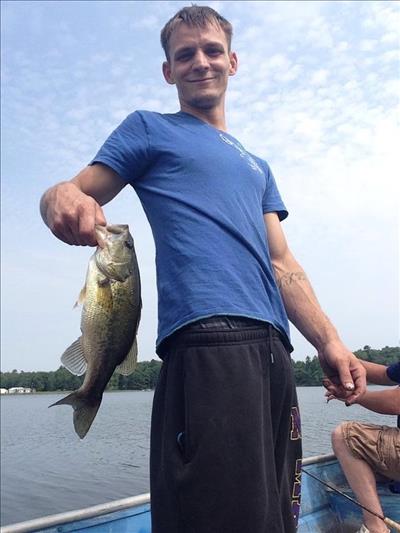