Christopher E. Lawless rescued Krista E. Grosskleg from drowning, Inverness, Nova Scotia, July 22, 2017. Grosskleg, 40, was wading in the Gulf of St. Lawrence with her daughter at a public beach when they lost their footing and were carried into deeper water by a rip current. High winds and large waves also hampered their efforts to return to shore. Grosskleg’s husband entered the water and swam to them. He grasped their daughter, but Grosskleg was pulled farther from shore. Lawless, 41, manager, entered the water with a boogie board, which he gave to the husband and daughter. He then swam to Grosskleg, who was on her back and barely conscious, at a point about 300 feet from shore. Lawless grasped Grosskleg and towed her toward shore. Once he reached wadable water, a lifeguard assisted him in getting Grosskleg closer to the beach. Others came out and helped Grosskleg out of the water while Lawless exited on his own. Grosskleg’s husband and daughter were assisted out of the water by another lifeguard. Grosskleg was hospitalized for pneumonia and extreme exhaustion; she recovered. Lawless was tired after the rescue; he recovered. 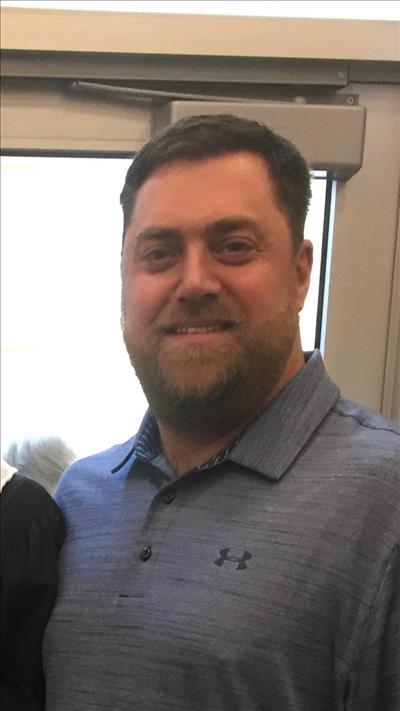