Catherine Kinyua helped to save a man from drowning, Cambridge, Massachusetts, October 30, 2016. The 32-year-old man floated motionless in a deep, murky inlet of the Charles River near a bulkhead adjacent to a highway. Alerted by bystanders, Kinyua, 24, paralegal, went to the sidewalk’s railing and saw Ruiz floating face down in the river. Following a man, Kinyua climbed over the railing to a ledge. The man removed articles of his clothing and jumped into the water, which was 15 feet below the ledge. Kinyua removed her boots and glasses and despite there being no easy egress from the 53-degree water, also jumped into the river. Kinyua swam to the bulkhead, where the man had towed the victim, and helped to hold him up while treading water. Police responded shortly in a boat and brought the victim, Kinyua, and the male rescuer aboard. The victim was hospitalized. Kinyua was cold but not injured. 89628-10028 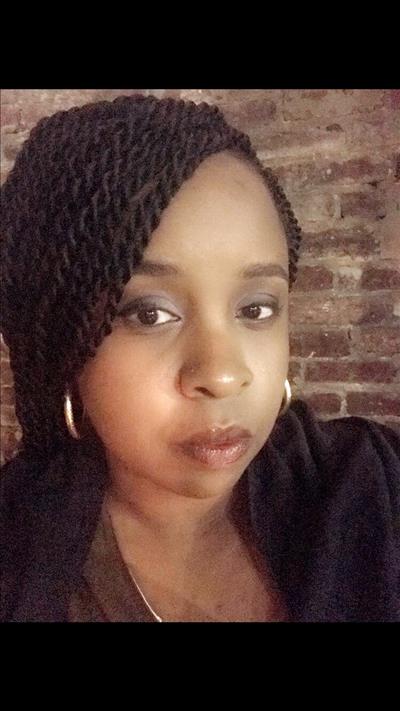