Carolyn M. Kelly helped to save Nina M. Hutchinson from drowning, Shreveport, Louisiana, September 1, 2002. The car in which Ms. Hutchinson, 83, was a passenger entered a small pond and began to sink in water about 11 feet deep. She exited the car and struggled to stay afloat in the center of the pond, about 50 feet from the bank. Ms. Kelly, 81, retired medical technologist, heard the accident from her nearby home and, after notifying authorities, responded to the scene. Recognizing Ms. Hutchinson and seeing her difficulty, Ms. Kelly removed her outer attire, entered the pond, and swam to her. She grasped Ms. Hutchinson and moved to the submerging car, where she supported Ms. Hutchinson as she held to the car. Firefighters began to arrive within minutes, and one of them entered the pond and swam to the women. He took Ms. Hutchinson to the bank, Ms. Kelly following. Ms. Hutchinson was admitted to the hospital, where she died the following day.

Kelly graduated from Mississippi State College for Women in 1942 and was immediately employed as a munitions chemist in the war effort by Dupont.

In 1966, she became an ASCP Medical Technologist specializing in bacteriology and blood-banking, retiring from Overton Brooks V.A. Medical Center in 1983.

During her lifetime, she donated gallons of blood to the American Red Cross. She was a staunch Presbyterian, a member of the Daughters of the American Revolution, and an avid bridge player who also enjoyed sewing and crocheting.

She was recognized and honored by the Carnegie Hero Fund in September of 2003 for heroic actions of the previous year when she rescued a woman from drowning. 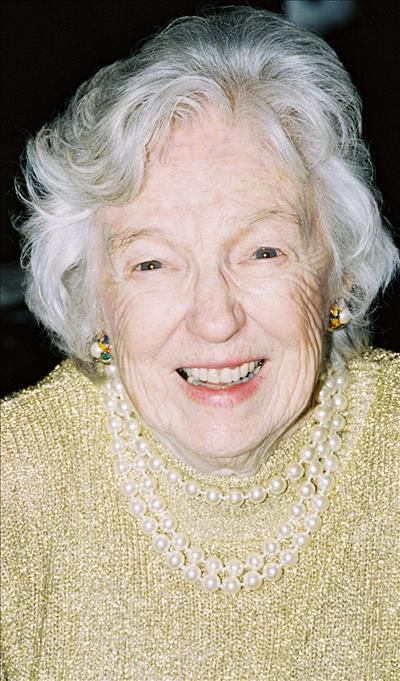