Cameron Meade helped save a boy from drowning, Sodus, Michigan, June 19, 2020. An 8-year-old boy, who entered the St. Joseph River near where his party had anchored a boat at the end of an island, struggled to swim in the swift current, as did a man who left the boat in an attempt to save him. Alerted while camping with his friend near a beach downstream, Meade, 31, courier, swam out and dived multiple times in an attempt to locate the man, who had submerged, while the friend reached the boy and began towing him on his back. Unable to find the man, Meade resurfaced and saw his friend struggling with the boy, who was panicked. Meade swam to them, ultimately tucking a life jacket he had collected from the water between the boy and the friend to help them float. Meade then aided the friend as they advanced with the boy into wadable water and brought the boy to safety at the beach. The man was found two days later; he had drowned. 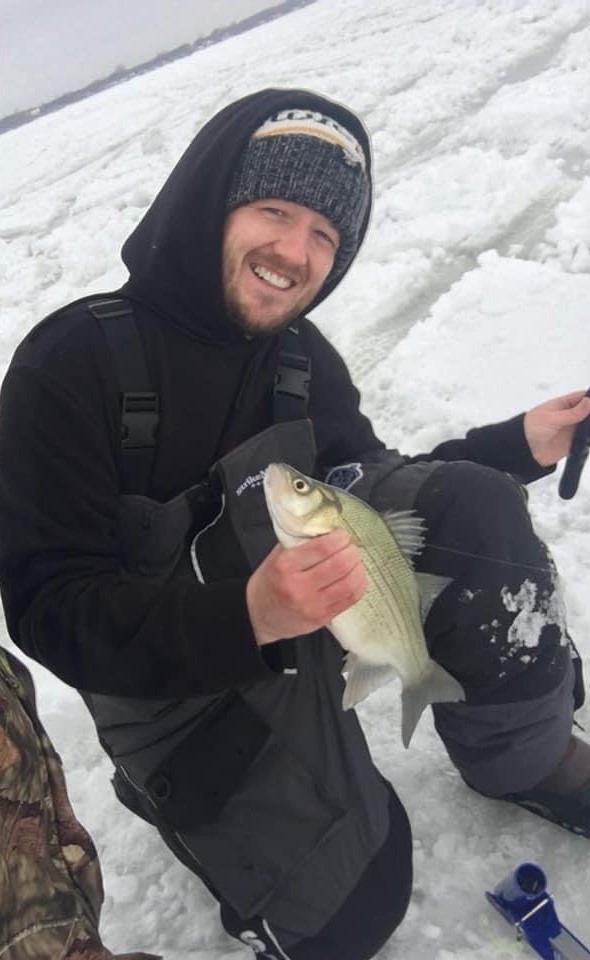