Brian G. Bergkamp died attempting to save Kristen L. Eck from drowning, Wichita, Kansas, July 9, 2016. On the high and fast-moving Arkansas River, Eck, 26, was in a kayak that went over a low-head dam and overturned in the boil of water at its base. She submerged repeatedly as she struggled to escape the turbulent water. Another kayaker in her party, Bergkamp, 24, seminary student, followed her over the dam. He stopped paddling, keeping his kayak in the turbulent conditions rather than proceeding to calmer water downstream, as other kayakers were doing. Bergkamp procured a loose life jacket from the water and provided it to Eck, who soon lost hold of it. At some point, Bergkamp was separated from his kayak, which capsized and was washed away from him. Eck was able to escape the boil and float downstream, where another man in her party helped her exit the river. Bergkamp drowned, his body recovered from the river farther downstream several days later. 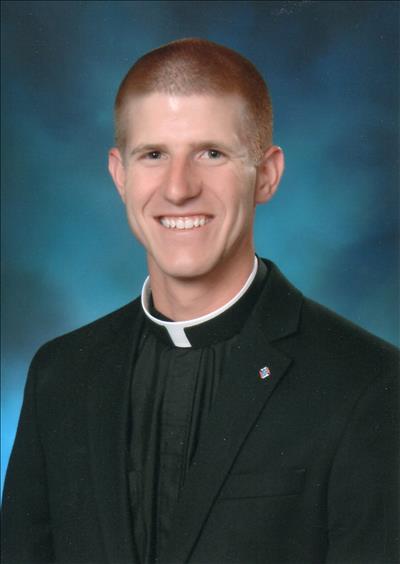