Berman P. Detty rescued Dolores A. Hicks from burning, Clarksburg, Ohio, January 7, 1988. Mrs. Hicks, 41, was unconscious in her burning car after a highway accident. Driving by, Detty, 51, disabled contractor, stopped and ran to the scene. Despite flames virtually engulfing the car and intense heat, Detty reached through the driver’s window, grasped Mrs. Hicks, and pulled, but he could not dislodge her. On a second attempt, Detty freed Mrs. Hicks, whose clothing was aflame, and pulled her through the window. He dragged Mrs. Hicks a short distance, then put out the fire on her clothing. The car was shortly engulfed by flames. Mrs. Hicks sustained extensive burns and other injuries, for which she required six weeks’ hospitalization. Detty recovered from lesser burns.

Detty joined the Army as a young man. He was an avid outdoorsman who loved hunting, fishing, and trap shooting. He was the first hunter in Ross County to take a buck by bow and qualify for the Buckeye Big Buck Club in 1980.

He was buried in Greenlawn Cemetery in Frankfort, with military honors by the Ross County Veterans Honor Guard.

(Edited from an obituary published in the Chillicothe, Ohio, Gazette on July 19, 2017.) 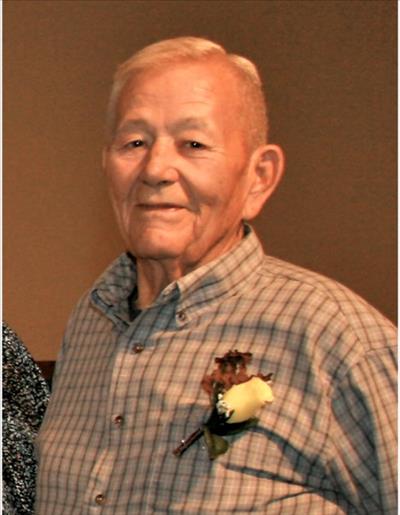