Baxter S. Pynn saved John S. B. Prentice from drowning, St. Anthony, Newfoundland, September 10, 1969. Prentice, 18, was on the rocky shore of the Atlantic Ocean when a wave swept him into the water and dashed him against a rock, breaking his leg. As he was carried seaward by the currents and a strong wind, Pynn, 39, assistant lightkeeper at St. Anthony Lighthouse, was alerted. He went to a dock where he kept a l6-foot motorboat. Following a zigzag course to prevent the craft from being swamped or capsized as it pitched and rolled in the turbulent water, Pynn piloted the boat through high waves to Prentice, who by that time had been carried to 1,200 feet from shore and was unconscious. The boat, which had shipped water, continued to roll and pitch as Pynn drew Prentice aboard with considerable difficulty. Again following a zigzag course, Pynn piloted the boat back to the dock, reaching it after having been in the rough water approximately 25 minutes. Prentice recovered after hospitalization.

Baxter S. Pynn, of Raleigh, NL, died at the Charles S. Curtis Memorial Hospital in Anthony, NL, on June 24, 2011. Pynn was in his 81st year. His parents were Charles and Hilda Pynn.

Visitation was held at the St. Paul’s Anglican Church in Raleigh, followed by the funeral service that was held on June 27, 2011, with the Rev. Diane Smith officiating. 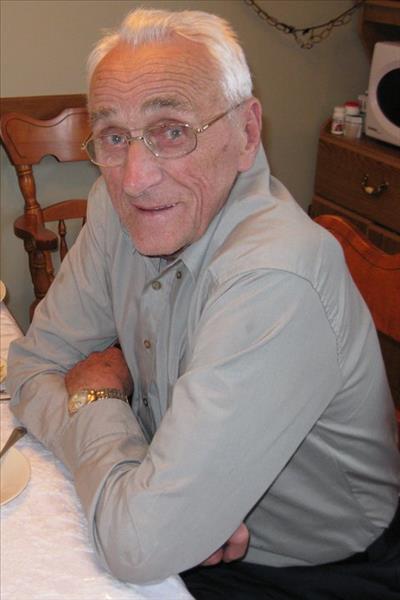