Austin Raishbrook saved a man from burning, Los Angeles, California, January 1, 2017. Following a highway accident in early morning darkness, the male driver of a sport utility vehicle remained in the driver’s seat as the vehicle came to a stop and was struck by multiple vehicles. It rotated and was pushed against a concrete barrier. Its rear end aflame, the vehicle came to rest with part of its driver’s side against the barrier. Raishbrook, 40, photojournalist, who had earlier stopped at the scene, witnessed the accident. Raishbrook ran across the highway traffic lanes and approached the vehicle. He broke out the front passenger side window with his fire extinguisher and saw the man inside, unconscious. Raishbrook ran to the driver’s door and tried to break out that window but the glass would not break. After several tries, he forced the door open and despite growing flames, extended most of his body inside, reaching across the man. He tried several times unsuccessfully to release the man’s seat belt. Raishbrook then retreated for air. He again entered the vehicle through the door opening and made more attempts to release the seat belt but to no avail. Concluding he could not release the seat belt, Raishbrook positioned the belt so that he could pull the man’s torso up from under it, and was able to release the man from the belt. Raishbrook removed the man from the vehicle, and with another man, carried him from the immediate vicinity as flames soon grew to engulf it. Raishbrook suffered a cut to his left hand and singed hair on both of his arms, and did not require medical treatment. He recovered. 88903-999 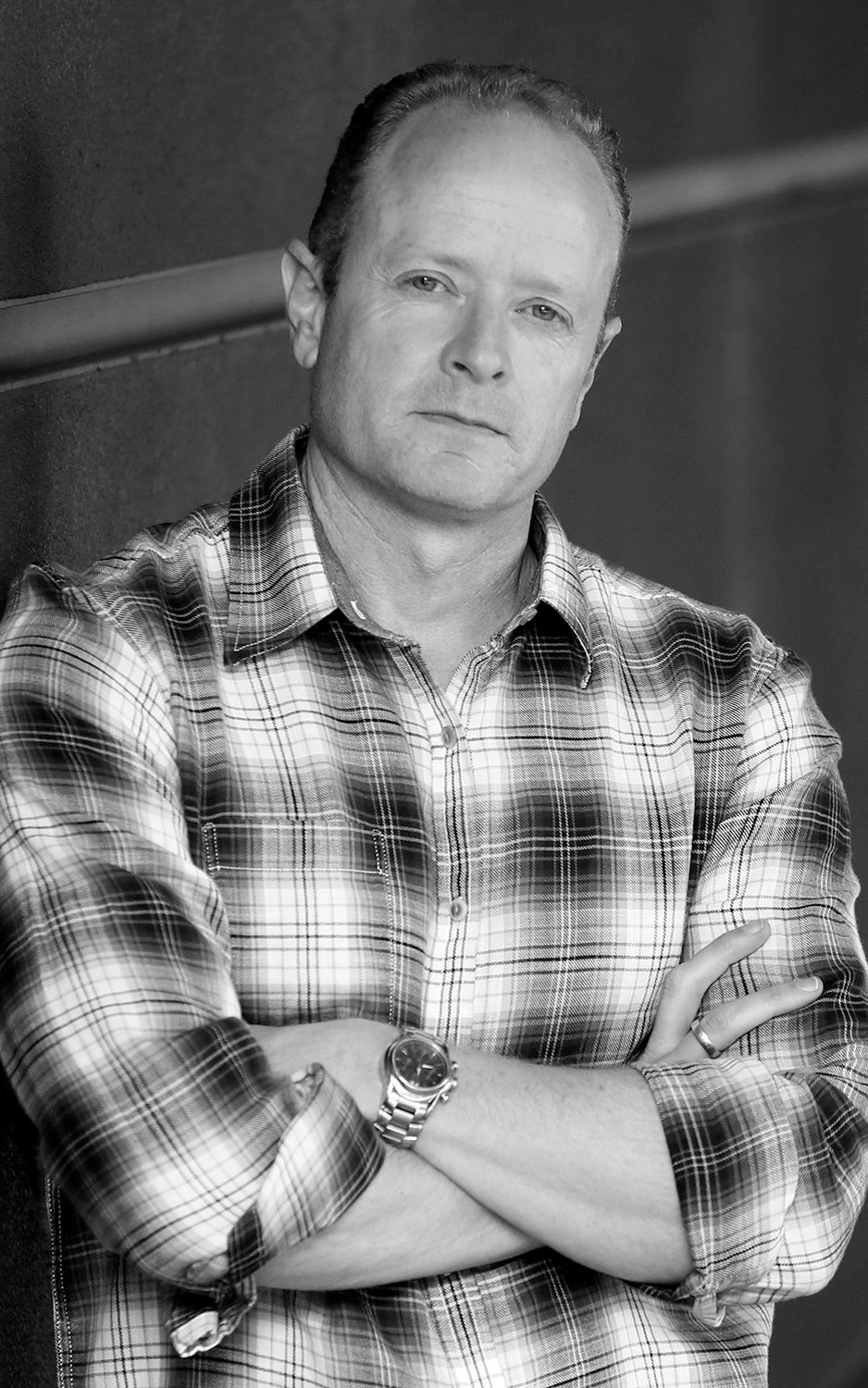