August Kauzlarich, 42, coal miner, died attempting to save Vincel L. Kovacevich, 14, schoolboy, from suffocation, Cincinnati, Iowa, July 4, 1918. Vincel was overcome by gas on a stairway in an air shaft of an abandoned coal mine, nine feet below the top of the shaft. Kauzlarich descended the stairway to Vincel and started to return with Vincel on his shoulder, but he was overcome after taking a few steps. Two hours later Kauzlarich and Vincel were removed by a man wearing a mask, but neither could be resuscitated. 20350-1632

Cincinnati, Iowa, was the scene of a double tragedy on July 4, 1918, a 14-year-old boy losing his life in the air shaft of an abandoned mine and his rescuer, the father of a family of eight children, likewise overcome and suffering a like fate. August Kauzlarich, the man who lost his life trying to rescue the boy, lived 200 yards from the shaft.

(Edited from a newspaper article at the time of the rescue.) 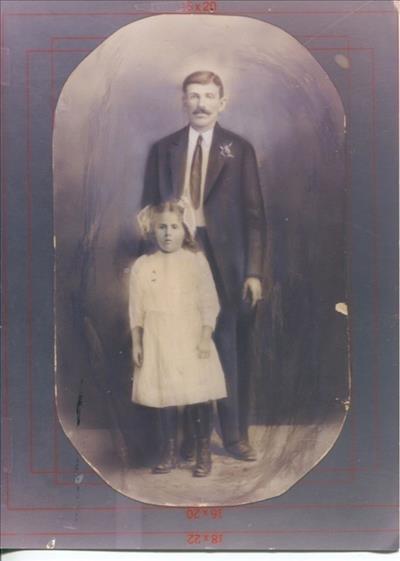