Anthony Moss rescued David M. Wampler from burning, Lake Stevens, Washington, August 31, 2018. Wampler, 25, remained in his soft-top convertible sports car after it was struck from behind by another vehicle on a highway at night and caught fire. Moss, 61, preflight inspector, witnessed the accident and approached the scene in his car, following Wampler’s car until it came to a stop in a traffic lane. Exiting his vehicle and running to Wampler’s vehicle, Moss could see only Wampler’s silhouette in the driver’s seat due to the thick smoke and rapidly spreading fire inside the passenger compartment. Moss attempted to open both of the burning car’s doors to no avail then began pounding on the passenger window with his hands, at which point Wampler, still dazed, responded. Moss asked Wampler if his seatbelt was unbuckled and whether he could stand up. Wampler, responding that he was unbuckled, stood. Climbing onto the car’s hood, Moss reached over the windshield, extended his arms and hands through the smoke, grasped Wampler beneath his arms and lifted him over the windshield. After patting out flames on Wampler’s burning hair, Moss slid off the hood with Wampler and rolled him on the ground to extinguish his burning clothes. Moss then walked while supporting Wampler to safety away from the car. Wampler suffered burns and spinal injuries from the impact. Moss suffered minor burns to his hands and arms. They both recovered. 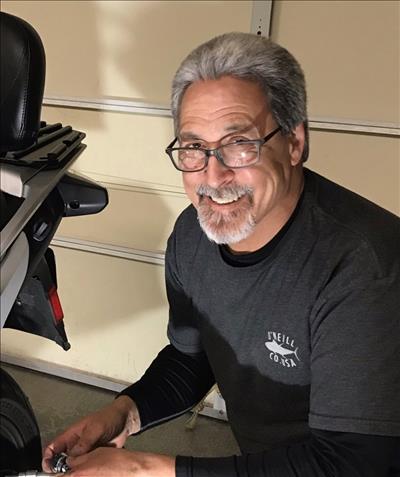