Andrew Douglas Hilderman helped to rescue Julie E. Wharram from burning, Armstrong, British Columbia, July 23, 2007. Wharram, 25, was the driver of an automobile that, at night, left the highway, went down an embankment, and overturned onto its roof. Flames erupted in the front of the car and issued from its exposed underside. Wharram was trapped inside the car, suspended upside down by her safety belt. Motorists, including Hilderman, 21, landscape manager, and two friends, drove upon the scene and stopped. After one of his friends crawled partway into the car through the window of the driver’s door and attempted to free Wharram, Hilderman and the two friends fought the flames with available aids. They reduced them only momentarily, and the fire spread to the interior of the car. One of the friends then obtained a knife from another motorist, crawled partway through the driver’s window, and cut Wharram’s safety belt. As he maneuvered her toward the window, Hilderman and the other friend reached inside and grasped her, and the three men pulled her from the vehicle. They carried her away, flames spreading to engulf the car shortly. Wharram required lengthy hospitalization for extensive and serious burns and other injuries. 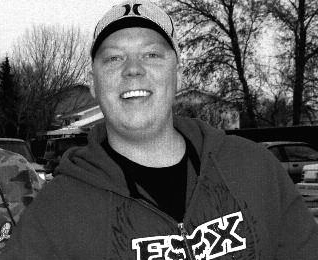