Ana Maria Ramirez rescued Jose J. Ramos from attacking dogs, Turlock, California, April 18, 2017. Jose, 12, was walking his family’s dog on a leash in a suburban neighborhood when two, 65-pound pit bulls, a male and a female, approached and began to attack his dog. During the attack, Jose and his dog were bitten, and he was unable to release his grip on his dog’s leash. Ramirez, 47, receptionist, was driving by and witnessed the attack. She stopped at the scene and, concerned that Jose would be pulled to the ground in the struggle to control and protect his dog, Ramirez blew the car’s horn. She exited the car, approached, and shouted at the pit bulls. The female pit bull moved away, but the male continued its attack on Jose and his dog. Ramirez returned to her car and, retrieving part of a child’s booster seat, approached the male pit bull, and struck it. The dog bit her wrist and forearm and held on. Ramirez struck the dog again with the booster seat, and the dog released her. Both pit bulls fled the scene. Jose was treated for a bite wound to his finger, contusions, and lacerations. He recovered. Ramirez was treated for a bite wound to her wrist and forearm and lacerations to her arm. She also recovered. 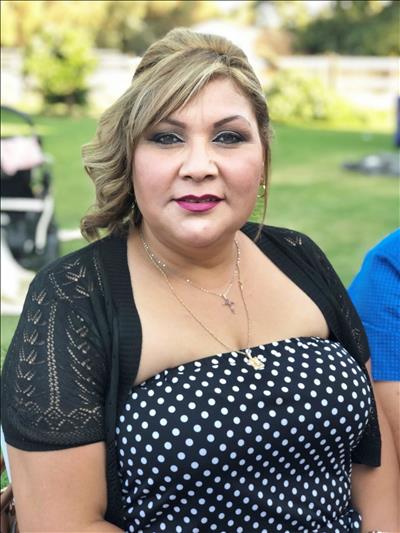