Albert Madrid died helping to save two girls from burning, Highland, California, March 9, 2019. Two sisters, about 7 and 4, remained inside their family’s mobile home at night after fire broke out in the area of the kitchen. Others in the home at the time, including an elderly man who suffered severe burns, had exited. A family friend, Madrid, 25, warehouse worker, approached the scene, briefly conferred with others outside, then urgently ran in through the mobile home’s front door. Less than two minutes after Madrid’s arrival, the girls were evacuated from the mobile home and, carried by two men, they were taken safely away from the structure. Firefighters responding shortly found the mobile home engulfed in flames and learned from witnesses that Madrid remained inside. The girls were treated at a hospital for inhaling smoke; the elderly man succumbed to his injuries 19 days later. After firefighters extinguished the blaze, they located Madrid near the rear door outside the girls’ bedroom; he died of severe injuries he sustained in the fire. 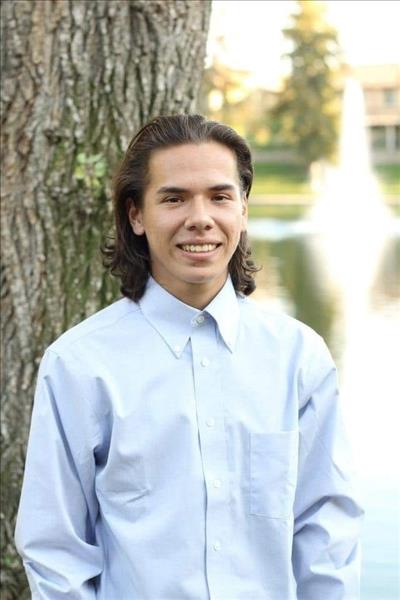