Alan Cavener rescued a man from an out-of-control vehicle, Meridian, Idaho, August 11, 2013. An elderly man was driving a sport utility vehicle the wrong way on an interstate highway, the speed limit on which was 65 m.p.h. Driving on the same highway, Cavener, 54, an off-duty police officer from another municipality, came upon the scene and saw other motorists swerving around the vehicle. He drove to a point ahead of the vehicle and parked on his lanes’ inner shoulder. Exiting his car, Cavener climbed over a concrete barrier and ran across three lanes of traffic to meet the man’s vehicle, which was approaching at a speed of less than 5 m.p.h. When he shouted at the man to stop, the man rolled down the window of the driver’s door but continued. Running alongside the car, Cavener reached through the opened window and grasped the steering wheel. After continuing for about 75 feet, Cavener saw a break in the oncoming traffic and steered the vehicle off the highway to safety on the shoulder. 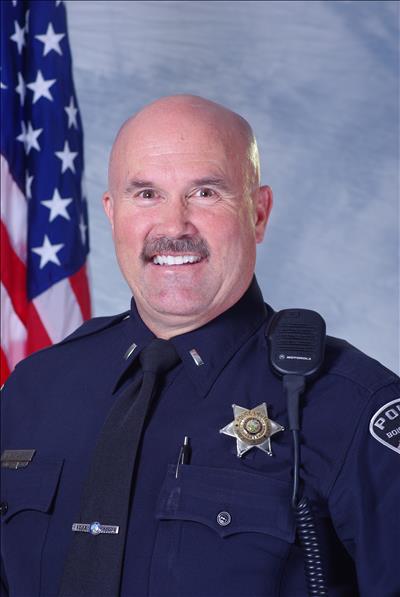 Type of Act: Moving Vehicle (inside)