Aden Spencer Perry died attempting to save a man from drowning, Sunrise, Florida, April 19, 2022. While driving at night, an 18-year-old man was in an accident in which his car struck a tree, was launched airborne, and traveled into a pond, where it came to rest upright about 40 feet from the bank in water about 25 feet deep. The man exited and remained at the car as he called out for help. Walking his dog nearby with his mother, Aden, 17, high school student, called 911 as he approached the dimly lit pond, then handed the phone to his mother, who spoke with a dispatcher. Aden entered the pond. Shortly, the car, the man, and Aden all submerged. Multiple responding police officers entered the pond before divers located Aden and the man and removed them from the water. The man had drowned. Aden also did not survive, with a neck injury and drowning contributing to his death. 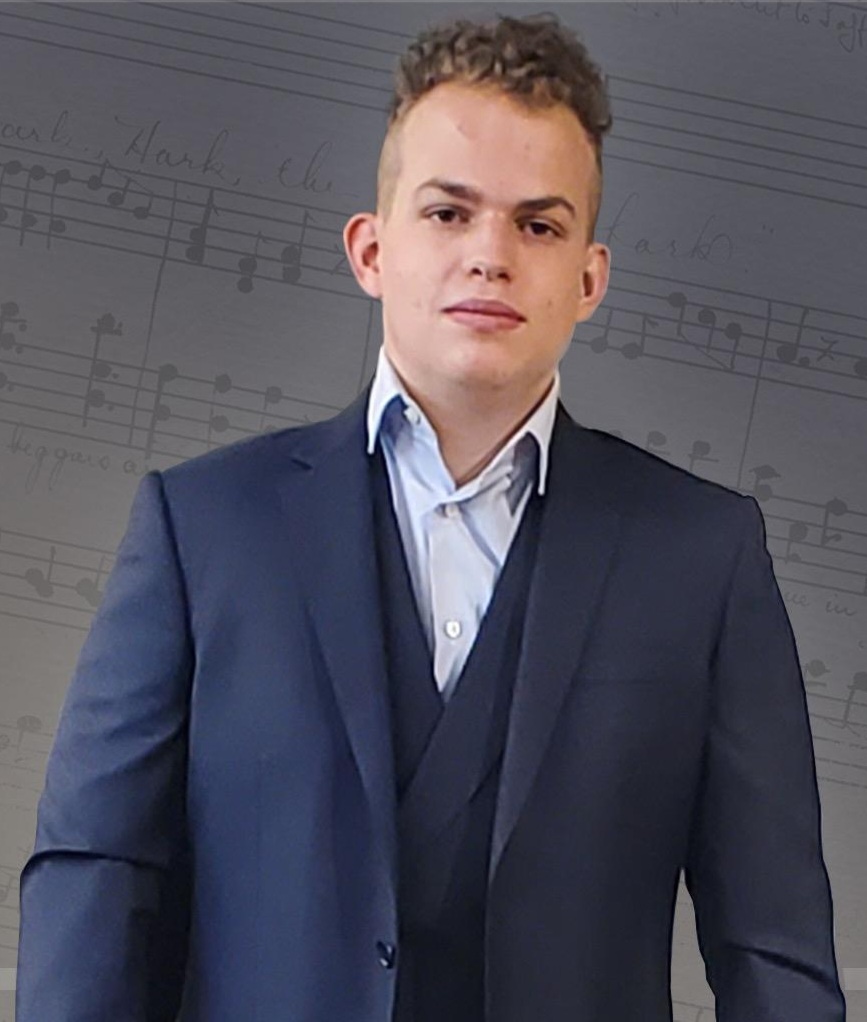