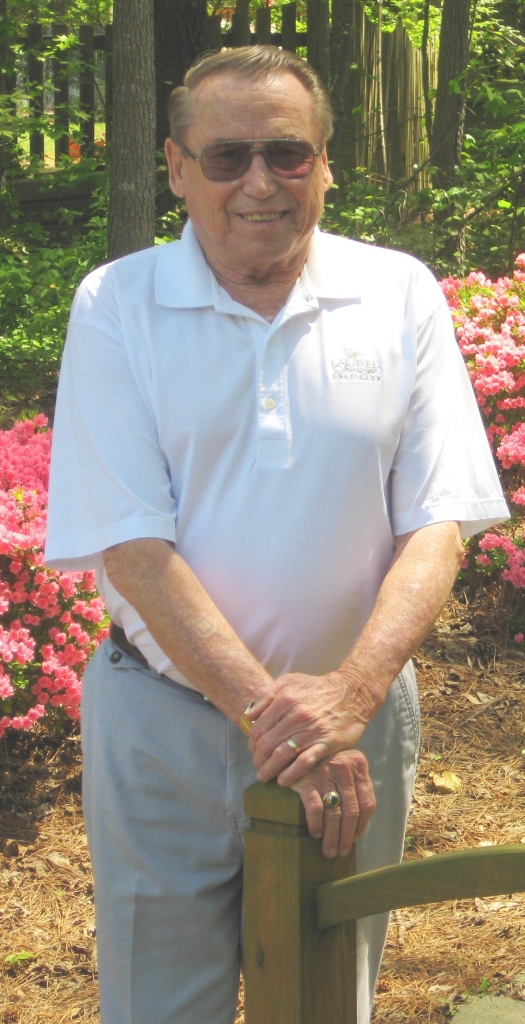 On May 1, 1955, 18-year-old Edmund L. Zernach of Lawrenceburg, Ind., was on an outing with a church youth group at Clifty Falls State Park in the southern part of the state. Sometime that afternoon, another boy of the group was standing atop the wall of a 170-foot-deep canyon through which a creek flowed and dropped in a series of scenic waterfalls. The wall sloped downward sharply for about 20 feet, at which point it became vertical over the 150 feet to the bottom of the canyon. The creek dropped at that spot to form Clifty Falls.

Wanting to get a closer look at the canyon, the boy made his way down the slope but lost his balance and rolled toward the bottom of it. Fortunately his left foot caught on a sapling only five feet from the edge of the precipice. Zernach, who was on the canyon floor, heard rocks falling and looked up to see one of the boy’s arms extending over the brink.

Zernach and three other young men climbed to a point above him. One of the young men concluded it would be foolish to attempt a rescue on the steep slope and left in search of a pole, and another left to get a rope at the ranger’s station. As they waited, Zernach and the remaining young man encouraged the boy not to despair, but he remained fearful, and the limited movements he made on the slope sent more rocks sliding down into the canyon.

After five long minutes, Zernach decided that the risk of the boy meeting certain death by sliding into the canyon was too great. He slid down the slope by holding onto another sapling, but the sapling bent and fell toward the ground, becoming partly uprooted. Although he did not lose his hold on the sapling, Zernach was swung outward and landed on his knees about five feet from the edge of the slope and six feet from the boy. After using hand-over-hand holds on the sapling to position himself on a small ledge nearby, Zernach extended the sapling toward the boy, who grasped it and worked his way to the ledge.

The pair remained imprisoned on the slope for several minutes until a 75-foot electric cable was brought to the scene. One end of the cable was tied to a tree atop the wall, and the other was lowered to the boy. Zernach tied it around him, and he was raised to safety. The process was repeated for Zernach. The boy had been on the slope for about 25 minutes, and although neither he nor Zernach was injured seriously, both were understandably anxious.

Almost a year later the Hero Fund awarded Zernach a bronze medal, and a year after that President Dwight D. Eisenhower presented him with the Young American Medal for Bravery. Zernach obtained a degree in forest management in 1959 and, except for two years in the U.S. Army, spent the next 38 years working in forestry before retiring.