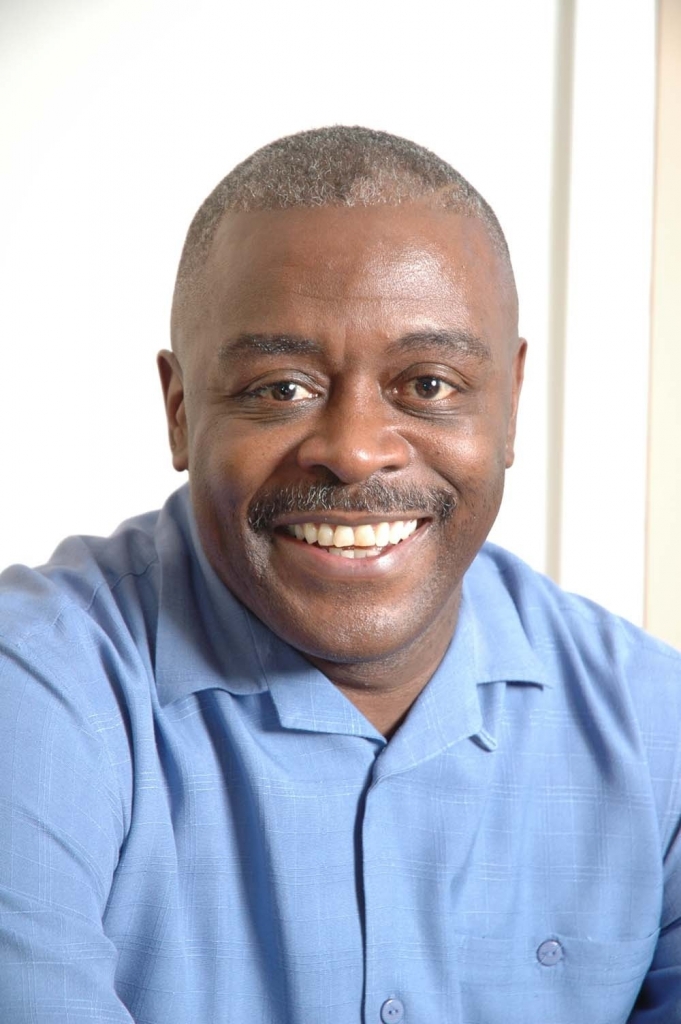 Most anyone would be afraid to face four vicious pit bulls, but when Michael Redice saw the dogs attacking an 8-year-old boy in an enclosed yard, he did not hesitate to act. Redice jumped over a chain-link fence and kept the dogs away from the boy until firefighters responded and took control.

Redice was awarded the Carnegie Medal in September for his heroic act, which took place in a Charlotte, N.C., neighborhood on April 16, 2004. On that day, he was walking his route as a letter carrier for the U.S. Postal Service. Recalling from his training that his mailbag was to be considered the first line of protection, Redice, then 49, tossed the bag over the fence at the dogs. He then jumped the fence and with only a four-foot-long piece of wood kept the dogs at bay.

“I had to act,” Redice says. “I was destined to be there. No way I could watch in good conscience.” Redice said angioplasty surgery four months earlier gave him the ability and strength to respond.

Unfortunately, the boy died from his bite wounds. “I was hurt that he did not live,” Redice said, but meeting the boy’s mother was “part of the healing process.” The two shared a hug.

Redice’s heroic act was not the only one he has performed. On the day he was discharged from the U.S. Army, after serving three years as a radio operator, a young male driver hit his vehicle. The man’s car spun around and came to rest about 25 feet away. Redice went to the car and removed the man just moments before another vehicle struck it. “God puts you in the place you have to be,” Redice said.

Raised and living in Charlotte, where he is active in his church and coaches a youth basketball team, Redice appreciates the upbringing that he and his sister were given by “stern parents.” He feels fortunate to have been raised in a two-parent family and, further, to have had the benefit of his mother being from a large family, with whom the Redices spent much time. “Love has a lot to do with the outcome of your life,” he says.

As do positive role models: Redice said that while growing up, he always wanted to be a mailman. “The mailman was always looked up to, and he was treated with respect.” His heroes today? Redice quickly names Martin Luther King, Jr., Bill Gates, and Oprah Winfrey, but at the top of his list of “personal heroes” is his great-grandmother. “She raised 11 children and she raised them with strong family values,” Redice says. Also on the list is a cousin, Mel L. Watt, who is a member of the U.S. House of Representatives: “He is a spiritual person and he cares about people, especially the elderly.”

Of his award by the Commission, Redice said he did not realize the significance of the Carnegie Medal until he received it and viewed the accompanying video, A Century of Heroes. “The film really blew me away,” Redice said. “It’s good to know that there are people who will risk their lives for others.”

As for himself, Redice says he does not feel like a hero, and he suspects that, “when it’s your turn to act, you do it. That’s humanity.” He does identify with what other medal awardees have said: “I hope that someone would do the same thing for someone that I love.” With the presence of such heroes in the world, Redice believes that “mankind has a chance.”