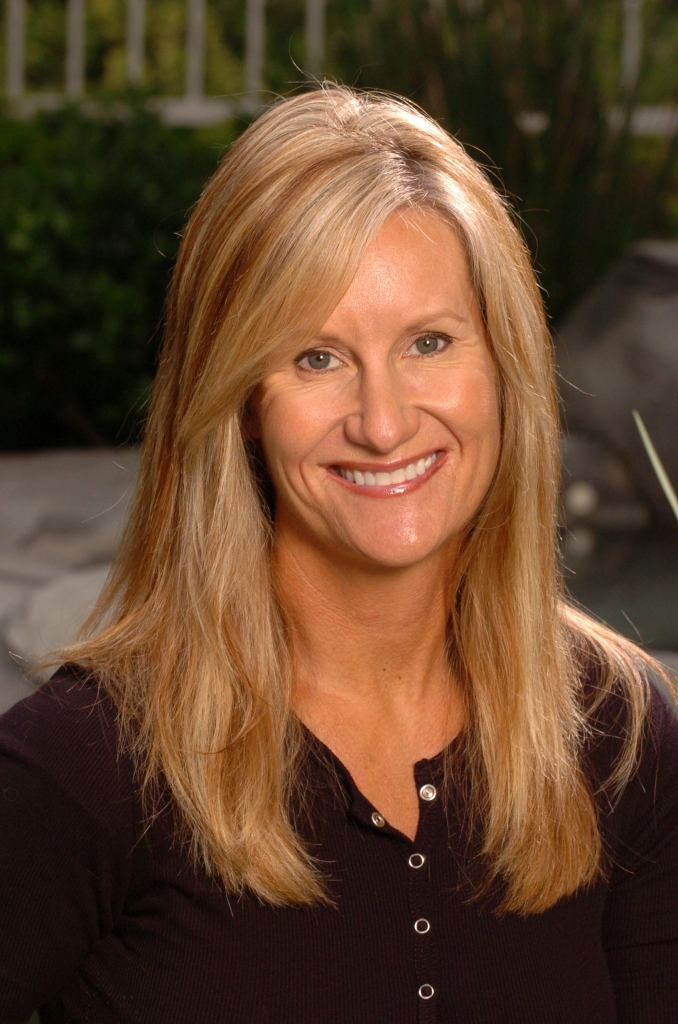 Debi Nicholls is an angel in more ways than one.

A member of a women’s bicycling group called the “Trail Angels,” she acted as guardian angel when she saved her friend Anne Hjelle from an attacking mountain lion.

The women were biking on a trail in Whiting Ranch Wilderness Park in Lake Forest, Calif., on Jan. 8, 2004, when the 122-pound animal pounced on Anne’s back, took her to the ground, and, grasping her by the neck, started dragging her down a ravine just off the trail. Debi, who had been riding behind Anne, jumped from her bike and threw it at the lion, but to no effect.

“Praying the whole time and pleading with God,” Debi, 48, then took matters into her own hands – literally. She grasped Anne by a leg and desperately held on as the animal continued to drag her away. Debi’s faith in God is what she believes allowed her to act. “I never felt fear for myself,” the Trabuco Canyon, Calif., woman said. “I felt only an urgency to hold on to her and not to lose my grip.”

As Debi played tug-of-war with the lion, several men arrived on the trail and threw rocks at the animal, causing it to release Anne. For her bravery, Debi was awarded the Carnegie Medal in December.

Debi and Anne had known each other for about three years at the time of the attack. “Anne and I are similar,” Debi says. “We both have competitive natures.” They met through Trail Angels, which was started in 1999 by four women from a non-denominational church. The group usually takes on physically challenging rides twice a week, after opening with prayer. On the members’ jerseys is a Bible verse from the New Testament book of I Timothy: “For bodily discipline is only of little profit but godliness is profitable for all things, since it holds promise for the present life and also the life to come.”

After the attack, the group raised money for Anne’s surgeries and saw a doubling in the size of its membership.

Debi is a member of the Church of Jesus Christ of Latter-day Saints (more commonly known as the Mormons). She was born and raised in California, leaving only to attend college at Brigham Young University in Provo, UT. Debi met her husband Dave, a surgeon, at a Bible study during college.

Calling herself a “jack of all trades,” Debi worked as a teacher and dental assistant while her husband was in medical school. The couple has a son and three daughters, and when the children were in school, Debi returned to college to earn a degree in interior design. She doesn’t use the degree much these days, as she is busy competing in bike races, having entered 20 in 2004, mostly in California and Utah. She finds cross-country racing challenging and downhill racing very appealing. Debi also enjoys road-riding, snowboarding, scrap-booking, and sewing.

The year 2004 was a big one for Debi and her family – “an incredible year to say the least.” She and Dave celebrated their 25 th wedding anniversary with a trip to New Zealand, two of their children were married, Debi went to Italy with other members of Trail Angels to bike in the Dolomite Mountains, and she had the honor of being a torchbearer in the 2004 Summer Olympic Relay. Handed the torch by an Olympian long jumper, she took it a quarter-mile through Marina del Ray.

And, of course, 2004 was the year that Debi saved her friend’s life. She believes that she and Anne have come through the ordeal because of their faith in God, the love and support of their families, and their strong church fellowship. Everyone needs an angel and friend like Debi Nicholls.