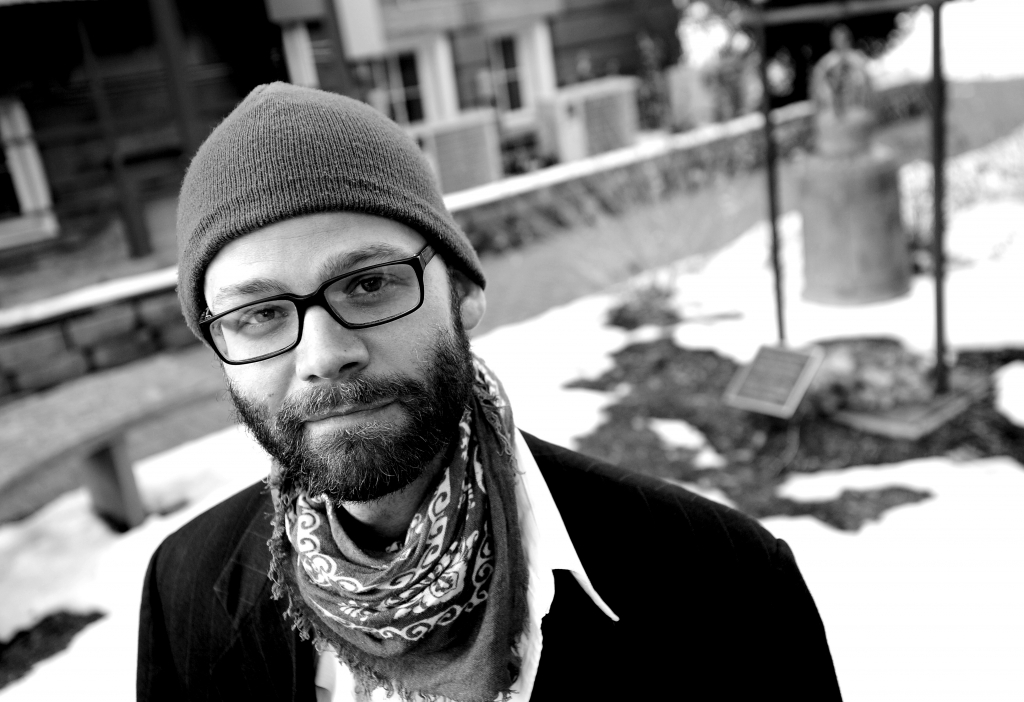 I was awarded the Carnegie Medal in 2004 for my actions of the previous August 30 on a flooded highway in central Kansas. The award money allowed me to move to Boulder, Colo., and attend graduate school in psychotherapy at Naropa University. I have since graduated and am now an adjunct professor at Naropa.

One of the classes I help teach is Transitions, Lifestyles, and Career Development, and part of the class assignment is to give a presentation on the transition to graduate school. The presentation is to use the metaphor of a river, and it can include the further metaphors of rocks, rapids, and peaceful currents within the river. As a teacher, I give a sample presentation, and in my case, a flood is involved.

My transition to graduate school was one of joy and tribulation. Between graduating from the University of Kansas in 2001 and starting graduate studies in 2004, I experienced the ending of a long-term relationship, the shock of September 11, the solidification of my commitment to both martial arts practice and meditation, the death of my mother, as well as the event that led to my receiving the Carnegie Medal. Or, as it is known to my family, friends, and me, The Flood.

The story is one of me trying to drive home in a rainstorm, running into a historically large amount of water on the highway, seeking shelter, and responding to several calls for help. Unfortunately, not everyone made it out of the flooded area before the waters reached deadly force. Albert A. Larsen, another motorist who was assisting people to safety, was claimed by the flood, as were the young mother and her four children whom Larsen was attempting to save. Miraculously, the children’s father survived, as did I.

I tell this story to my students in the context of my life at the time: exciting, open, and full of possibility and experience, but ultimately directionless. As the result of my rescue actions, I experienced what was for me an uncomfortable amount of attention, both from the media as well as from my local community. However, I was moved to the point of tears, time and again, by how much my actions meant to people who were complete strangers. I received several letters that were supportive and thankful as well as ones that were professions of restored hope in humanity. I saw how one night of choosing to help others could have a dramatic effect not only on the lives of those directly involved but also on those not involved. A night of “following my heart” inspired joy and hope in the people who wrote me letters or shook my hand.

Two of the biggest lessons I learned from the flood are how one act of kindness can have a dramatic and positive ripple effect and how, given the preciousness of life, I really have no choice but to trust myself and follow my dreams with the time I have left.

In his 2003 heroic act, Lane, then 24, abandoned his car on the Kansas Turnpike during heavy rain and aided other motorists to safety, including a 45-year-old man who had to be removed from his flooded car. After Lane and Larsen took the man to safety, Larsen returned to the flooded area and drowned while attempting to rescue others. He was awarded the Carnegie Medal posthumously. Lane wrote this article for the March 2010 issue of Impulse, the Commission’s quarterly newsletter.